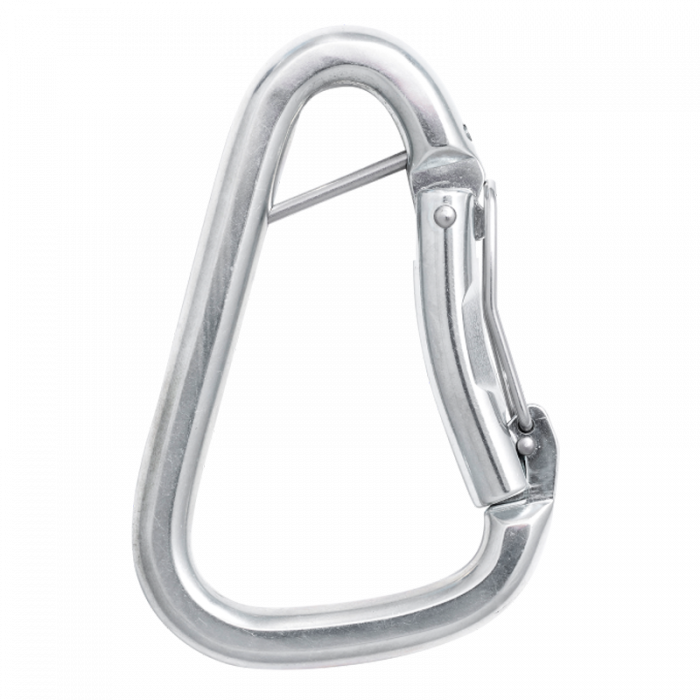 Where to find us?

TheTWIN SMITH CAPTIVE carabiner uses the Twin Gate concept developed by Grivel and Simond. This revolutionary system with two gates/wires opposing each other, make the carabiner safer, faster and stronger than any other locking carabiner. In addition, its round 11mm diameter profile limits rope wear and sheath slippage during top-roping. 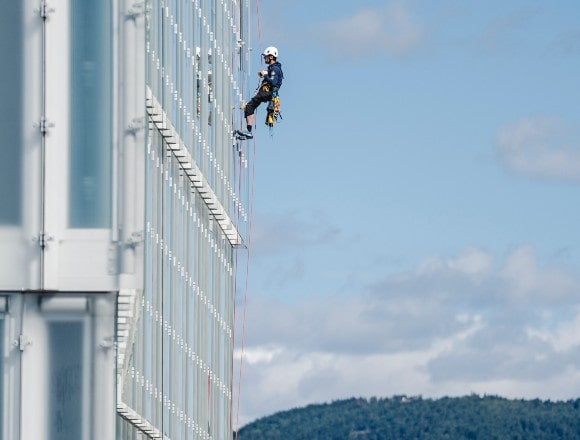 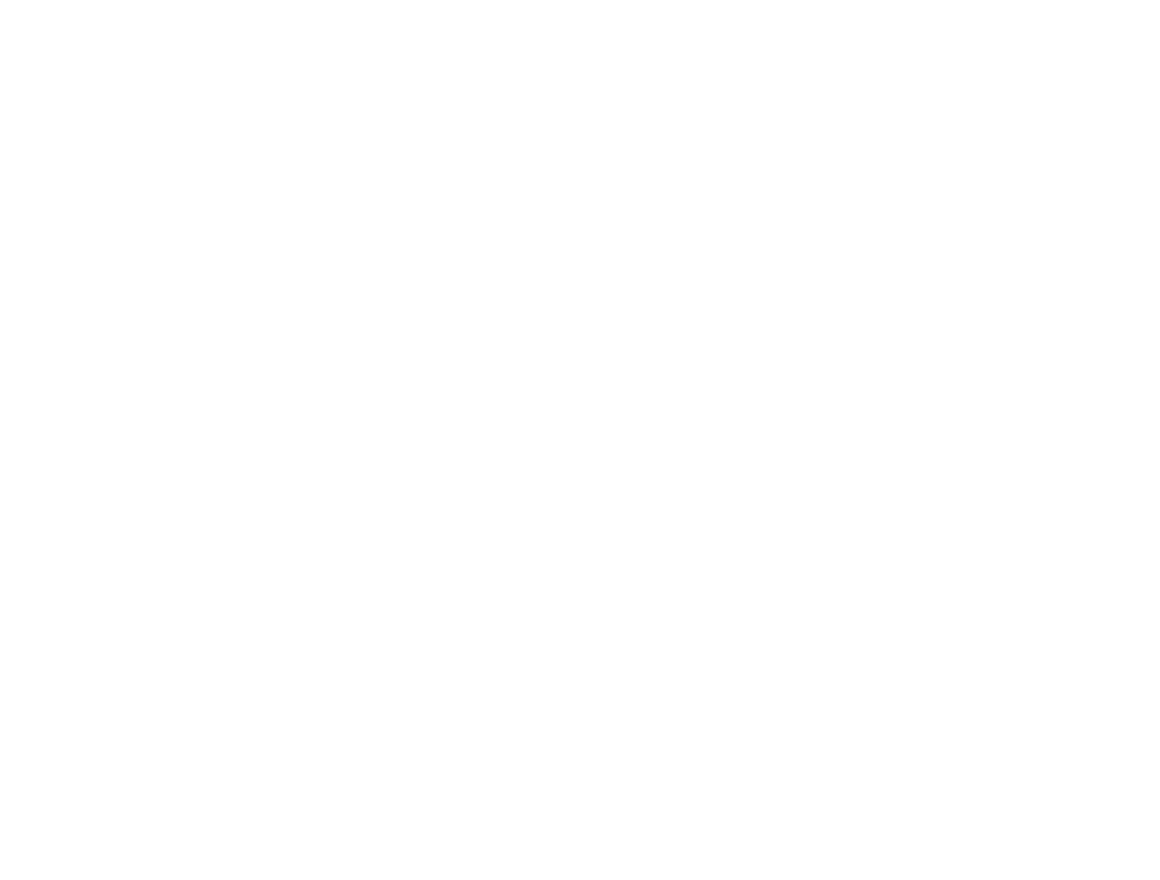 The perfect carabiner for belaying.

Made of steel, this carabiner is ideal for intensive use in indoor or outdoor belays and on lifelines. At the end of a route, it allows the rope to be clipped more easily than a classic ring safety carabiner. Its removable clip also allows it to be captive on the belay if required. 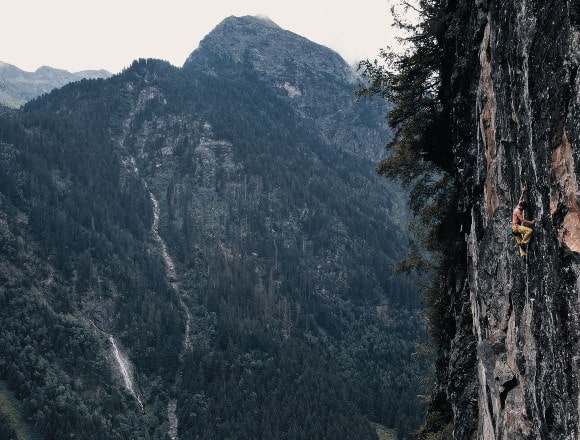 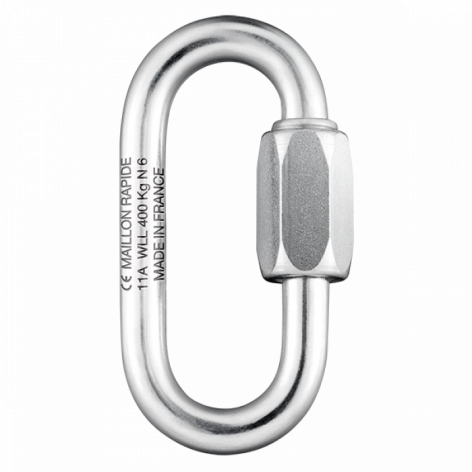 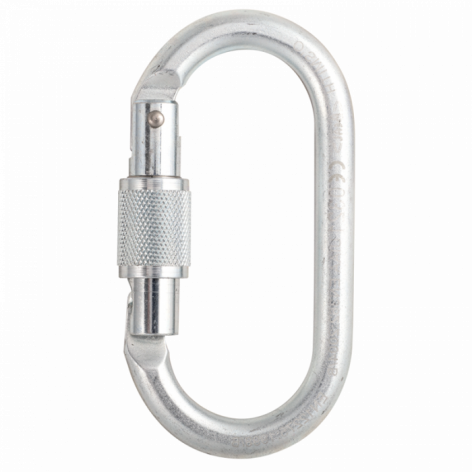 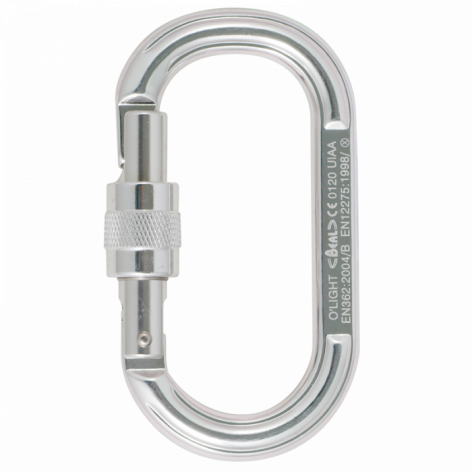 O'LIGHT
€11.02 (tax incl.)
Out of stock
Symmetrical aluminium oval shaped carabiner for use with equipment with swivelling side plates,
Add to cart
Quick view 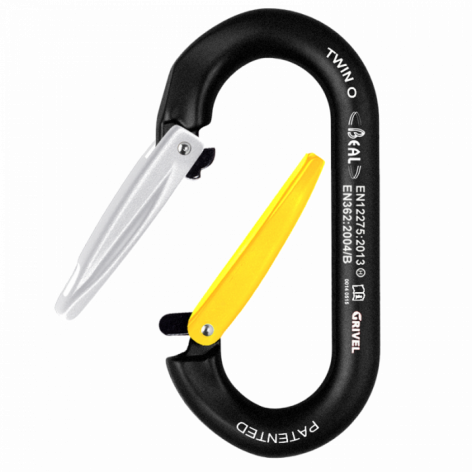 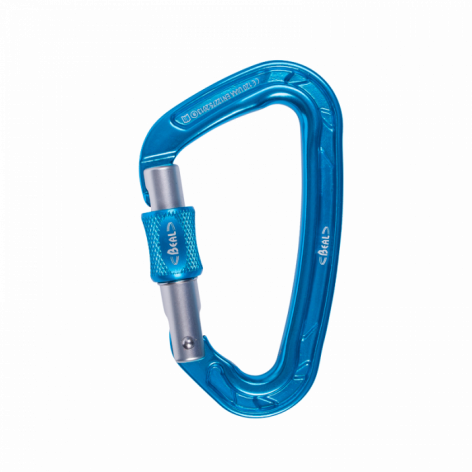 Orange Blue Green
Be Quick From
€9.85 (tax incl.)
Out of stock
Quick lock and unlock carabiner, perfect for frequent use. 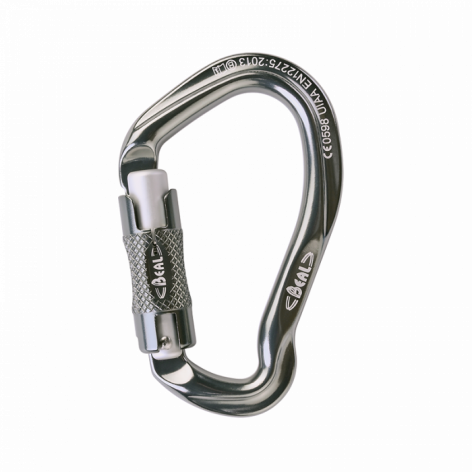 BE LINK BI-MATIC
€14.09 (tax incl.)
Out of stock
Asymmetrical screwgate carabiner for use with lanyards. 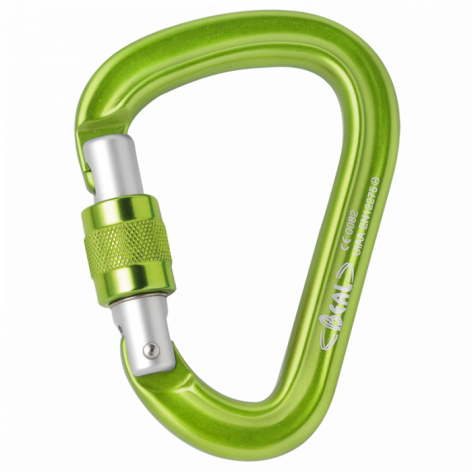 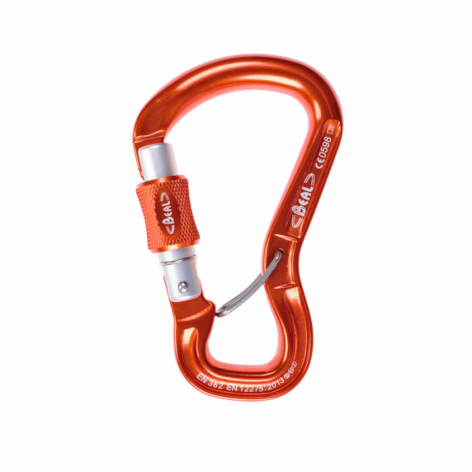